How To Replace Upper Control Arms On Your Nissan Titan

In this video we’re going to show you how to remove and replace the upper control arm on your first generation Nissan Titan, years 2004-2015.

To remove the upper control arms on your Nissan Titan you'll need the following:

To begin, we’re going to remove this cotter pin so we can get access to the nut. Bend the two prongs straight and using a pair of pliers, we’re using needlenose, pull the cottor pin out and set it to the side.

Next we have to remove the nut connected to the ball joint. Some say to use a 21mm socket but as you see, that doesn’t fit our application. So we’ll be using a 7/8 socket to loosen the nut. We don’t want to  completely remove it rather we just want to loosen the nut until it’s at the end of the bolt

Now we have to get the ball joint separated from the spindle. Using a hammer or a small sledge hammer give the knuckle some taps to get movement and separation. Its going to take a bit of time and patience before the knuckle breaks loose.

Eventually it will break loose and separate just like that.

Now we are free to work on the alignment bolts that hold the control arm in place. Using a 17mm socket on the bolt side, which is the right side if you’re facing it, break the bolt loose.

You’ll likely need to use a breaker bar for leverage. As always PB blaster will help in this case.

On the right side of the control arm we’ll do the same thing. You see the ¾ socket on the nut, which is the left side and you’ll remember we used a 17mm socket on the bolt

What you’ll find is that its impossible to fit a socket on the bolt because of the lines. So instead we’ll use an 11/16 wrench to hold the bolt.

Now we’re able to loosen the nut using our ¾ socket.

With the alignment bolts loosened let’s remove the nut connecting the ball joint and spindle. Set the spindle to the side and out of an abundance of caution we’ll tie it off so it does not move.

Be aware of your brake lines and ABS line, as you don’t want those to be damaged as you move the spindle. Better to be safe than sorry.

Now completely remove the nut from the alignment bolt and remove the bolt itself.

We’ll do the same to the other side as well.

With both of the bolts removed simply lift the upper control arm up and out.

We’ll be installing a new control arm from mevotech and this one in particular is part of their supreme brand. It comes with all of the hardware that you’ll need to get the job done. This specific control arm is not adjustable and it wouldn’t be suitable for lifted vehicles.

The control arm comes pre-greased however it does have a grease fitting included should you need to add grease at any point. You see it here along with a new cotter pin.

Have a look at the new part compared to the old one we just removed. Look at the busted rubber. There’s no grease left in there making it essential that this part be replaced.

Take your new control arm and reinsert it to align with the holes for the alignment blots. Take your alignment bolts and slide it through the new upper control arm. It may take some maneuvering to get the bolt to clear.

Do the same thing on the other side. Again some maneuvering will be required but the bolt will slip right through the new control arm

Now we can reinstall the nut on the alignment bolt. Its important not to tighten these all the way since we need to allow movement so that the ball joint can be reconnected to the spindle. Hand tightening for now will be fine.

Notice that we still have a lot of movement for the control arm.

Now we can untie our spindle and you see it will fit on the ball joint just like that.

Let’s remove the cover and reattach the knuckle properly. Again it will take come manuevering but the bolt will slide right in. We can now tighten the nut.

With the spindle reattached lets go ahead and tighten down the nuts on the alignment bolts. The torque spec is 125 foot pounds. Remember to use a ¾ socket on the nut and a 17mm socket on the bolt.

Tighten the right side as well, remembering to use an 11/16 on the bolt to give yourself more room to operate.

Now tighten the nut for your ball joint using the 7/8 socket.

Reinstall the cotter pin and your job is done! A quick check to make sure everything is in place. We’ve got our zirc installed, the nuts and bolt are tight on both the right and left side. Everything is secure.

That’s all it takes to change the control arm on your Nissan Titan. If you found the video useful PLEASE SUBSCRIBE AND KEEP THE CHANNEL GROWING. The more the channel grows the more we’ll be able to produce great content with great parts from all of our partners. 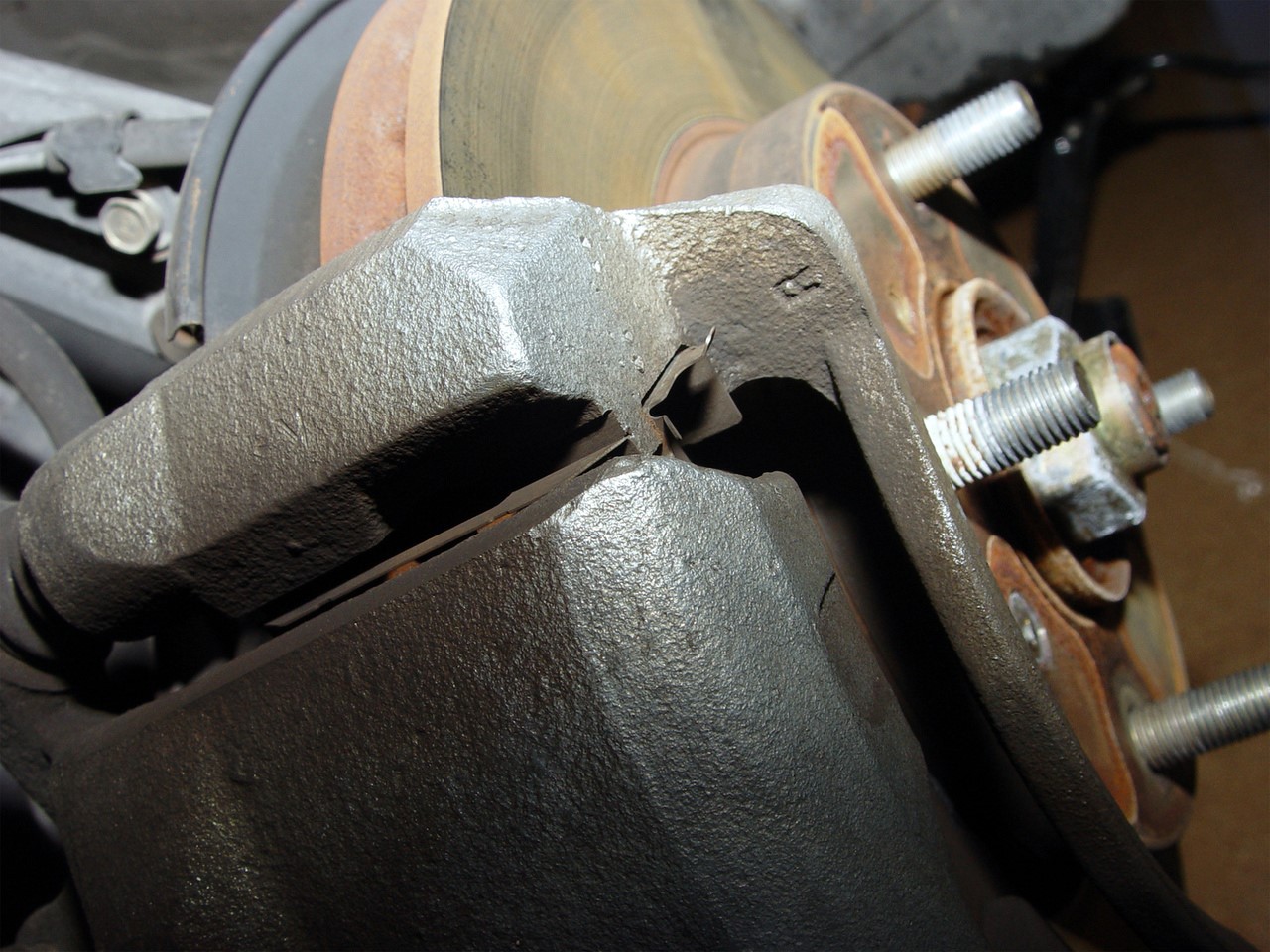 What You Should Know About Big Brake Kits for Your Nissan Titan In previous posts, …
August 24, 2018
Read More 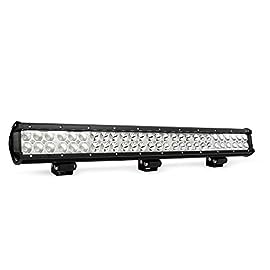 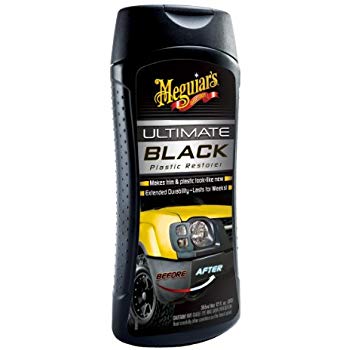 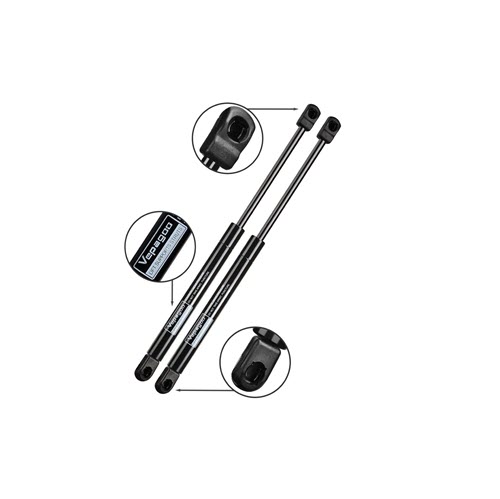